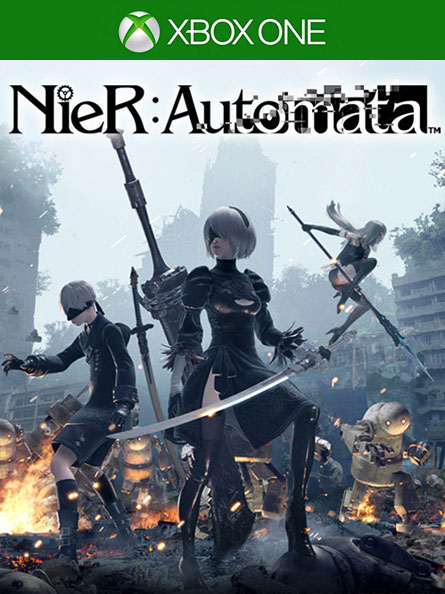 Game purchased via official, 100% safe, won't be banned.
No late fees, cancel anytime, refundable deposits.
You can bind on console, play your own account and get the trophies.

Humanity has been driven from the Earth by mechanical beings from another world. In a final effort to take back the planet, the human resistance sends a force of android soldiers to destroy the invaders. Now, a war between machines and androids rages on... A war that could soon unveil a long-forgotten truth of the world.

Action-Packed Battles – Switch between melee and ranged attacks to perform high-speed battle actions against hordes of enemies and challenging bosses.

Beautifully Desolate Open-World – Hauntingly beautiful vistas and open field maps are combined with a wealth of sub-events in a machine-driven dystopia.

Masterfully Crafted Story and Characters – NieR: Automata tells the story of androids 2B, 9S and A2 and their ferocious battle to reclaim Earth from powerful weapons known as machine lifeforms.

Elements of an RPG – Obtain a variety of weapon types, level up in battle, learn new combat skills, and customize a loadout that caters to your playstyle.